Our equipment consisted of a gas stove, a 40-liter Chinese vessel, and a 20-liter glass demijohn. Gradually our brews got better and better and they ran out faster and faster. The necessary improvements over time were also needed.

The vessels became larger, the demijohns became two, then the vessels became even larger and a small fermentation vessel with a conical bottom had to be purchased. Then the idea to participate in homebrew competitions came up.

You can’t just trust your friends that the beer is good, you have to check the opinion of third parties. After several participations in home beer contests, the first prizes appeared, and they were international! With the same stout recipe, we took two 3rd places in Kosice, Slovakia, and Bucharest, Romania.

Then we really decided that we should invest in making a small brewery.

After thousands of bureaucratic issues in search of a place, permits, licenses, and many, many other accompanying problems, the brewery saw the light of day by taking the last license in July 2022.

From here on, everything is in our hands…. or in yours. 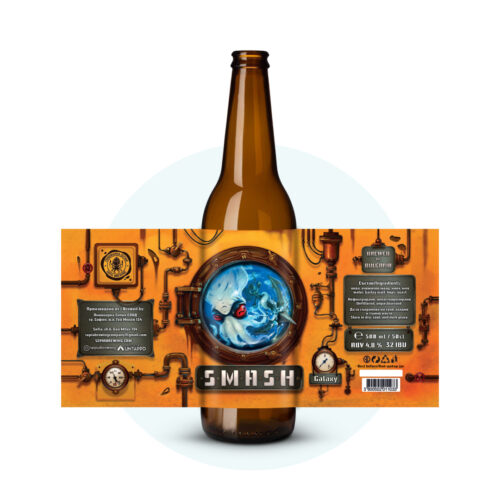